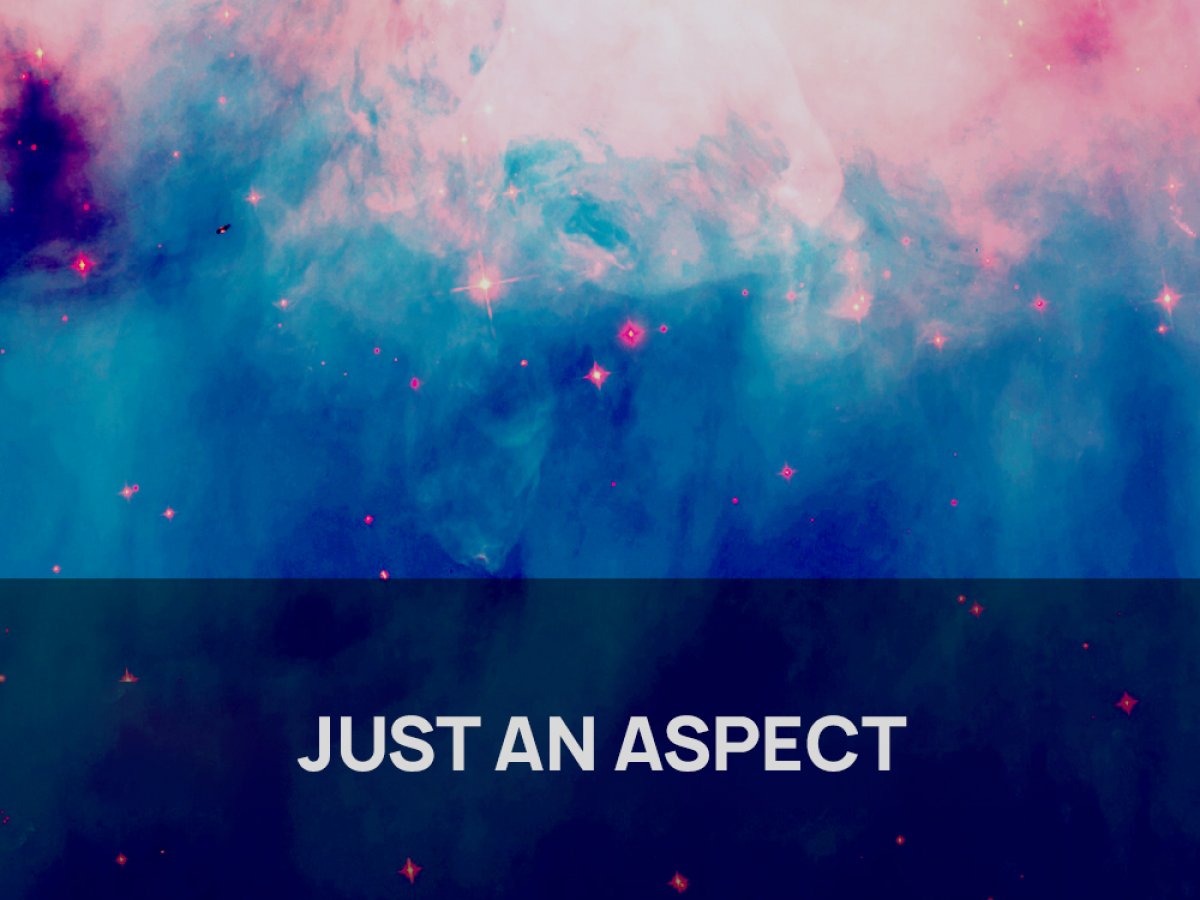 One of the most common questions asked by men at an astrological consultation is: “Why has my wife changed so much? Before the wedding, she was so tempting, so beautiful... And now that we are a family, she is completely different.”
Some of your acquaintances have probably been in a similar situation. Why do we marry one person and live with another one? Sometimes the exact opposite of the person we married.
Look at this person’s horoscope – everything will be crystal clear.
The fact is that Venus governs attraction and courtship in a man’s birth chart, i.e. his romantic relationships. The position of Venus in the Zodiac sign reveals the traits of character that this man is immediately attracted to. These are his desires, his preferences. A girl may have only some of these qualities, but he is bound to fall for them, to seek them out. These psychological preferences prevent him from taking a sensible view of things and seeing other traits of character of his romantic interest.
But it is the position of the Moon in the chart that will tell you about a man’s spouse, as well as about his mother. Often a man looks for the best qualities of his mother in his woman. Such is the nature of things.
Its position in the Zodiac sign will give you a clue of what he thinks of his wife, what kind of relationship they have and whether she matches his image of a perfect woman.
When the Moon is in harmonious (or, at least, quintile) aspect to Venus, you are in luck. These are astrological terms. In this case, a man is happy with his spouse. He loves the way she looks, dresses and behaves. Other people may perceive her very differently, criticize or reproach her, but for him she is the one.
If, however, the Moon is in hard aspect to Venus in a man's birth chart, it is a different story. “I’m attracted to girls, who won’t make a good a wife”, “She was a different person before the wedding. I should have known better”, “I did not expect this ugly duckling to make such a wonderful wife, but she is not good enough for me”… These are the statements of men with the Moon in hard aspect to Venus.
Of course, there may be other reasons for such dissatisfaction with the spouse. Perhaps he grew up in a family where there was no love, and his parents showed no affection to one another. Maybe his mother was too strict and punished him all the time. Or maybe his family was poor and had trouble making ends meet.
Will this person be able to get around the problem, understand what he really needs and stop blaming women? His horoscope has the answer, but remember that there is always a chance.

After all, we are born to become better than we are!