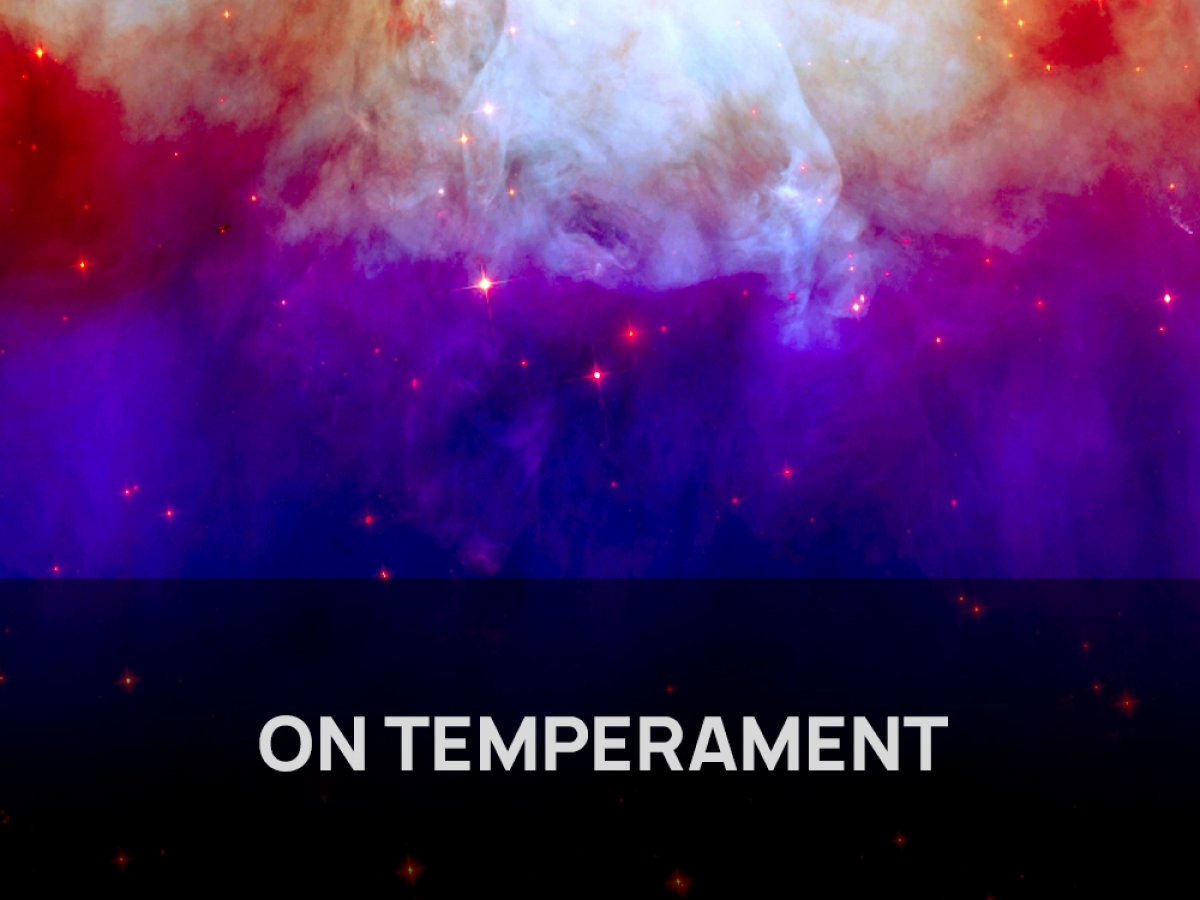 Education and environment play a major role in the development of a person. Parents, family and school form a worldview and moral values, teach us how to behave in society.

But why is it that sometimes the children of the same parents are so different? What does it depend on? Certainly not on the nutrition and daily routine. The way that the soul of an unborn child chooses parents is another topic that I will touch on some other time. Today I will tell you about the position of the planets in the signs of the Zodiac.

When you say “I am Cancer” or “I am Capricorn”, it means that the Sun was in the corresponding Zodiac sign at the time of your birth. Of course, the Sun is not just a planet – it’s a Luminary, a Star symbolizing Man’s Spirit. Thus, its position in a birth chart has a primary role. However, in addition to the Sun, there are 6 more planets that form a person's temperament.

Each Zodiac sign corresponds to one of the four elements: Fire, Air, Earth and Water. The predominance of a certain element provides insight into a person's temperament: choleric (Fire), phlegmatic (Water), sanguine (Air) and melancholic (Earth).

Each type describes not only our mindset, but also appearance, proneness to illnesses and much more. Even when we lose our temper, we are guided by temperament. For instance, a choleric person is likely to hit his or her opponent, a sanguine person will make a sarcastic joke, a melancholic person will shed an ocean of tears.

Representatives of the Air Element are active, mobile, anxious, insensitive, extroverted and balanced.

The Earth Element ensures such qualities as poise and stability, emotional detachment, non-haste and subordination.

Knowing our temperament, we come closer to understanding our strengths and weaknesses. It is essential for further development of personality and conscious development of less expressed traits. For instance, choleric people should control their excessive energy so that it does not become destructive. Sanguine people should focus on becoming more serious and thoughtful. Phlegmatic people should work on their flexibility and swiftness. Melancholic people should learn to separate failures from disasters and not to make a mountain out of an anthill.

Remember that temperament is not a verdict, it’s a call to action!